Publicase International is specialized in training scientists working in the biological and biomedical fields to master the crafting of writing scientific papers by using a straightforward methodology developed in-house. Publicase was created in 2008 and since then it has held more than 500 trainings and workshops worldwide.

Marcia Triunfol is a former molecular biologist and the founder and current CEO of Publicase International. Marcia has a PhD in Molecular biology, a 2- year post-doc training at NIH and extensive professional experience as a science writer, editor, and translator. She worked for four years at the American Association for the Advancement of Science, the publishers of the prestigious journal Science as an associate editor. She is a published author of research papers and news pieces published in The Lancet, The Lancet Infectious Disease, Science, Cell, The Scientist, The Lancet Oncology, among others. By combining her knowledge as a former scientist, her creativity, and accuracy, as a news writer and her experience as a scientific editor, she developed a straightforward method that has helped thousands of researchers write their papers efficiently and quickly. The method can be adapted to other documents such as grant proposal, projects, and theses. 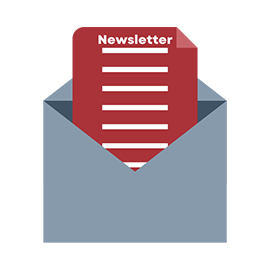